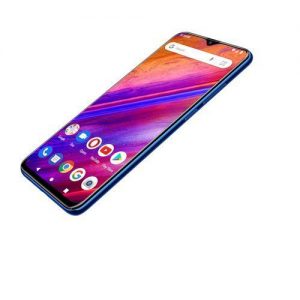 Blu G9 is a great phone if you are looking for a smartphone under 20k in Kenya. The specs are promising and its price is a bargain. Getting such specs for less than 20k is rare. At least for now. Does the Blu G9 deliver what it promises on paper? Is it worth spending your thousands on? Find out right here.

Blu G9 is a mid-range smartphone and it packs some of the latest features on smartphones. The first feature you will notice is the 6.3-inch bright display. The display is huge and has a teardrop notch.

If you love smartphones with a notch, you will definitely love this Blu G9. The resolution of the display is not the best among the mid-range smartphones but it is good enough. If you care about numbers, the resolution is 720*1520 pixels.

The cameras of the Blu G9 are impressive for a mid-range smartphone. You can still get other phones with these quality cameras but definitely, they will cost you a little more. On the front, the Blu G9 has a single 13 MP camera with most of the beauty modifications you may want.

At the back, you get two 13 MP AI cameras. The cameras will focus and adjust light for you to get the best shot possible. Again, this is not a new feature on smartphones but at this price range it is something worth talking about.

The appearance of the photos taken on these cameras is beautiful. Most people will be impressed by the camera quality on this Blu G9. You may find fault with camera quality only if you are used to high-end smartphones.

When it comes to storage capacity, Blu G9 shines brighter than most of other competing phones. Blu G9 boasts of a 64 GB internal storage capacity. 64 GB worth of storage is something amazing for a smartphone that costs below 20k.

The RAM is 4 GB. Be assured you will run all apps without any lags. If you love playing games, browsing the internet and using any other heavy apps on your phone, this Blu will handle all the pressure.

Talking of browsing the internet, this Blu G9 supports 4G. Browse at the best speeds on the internet before 5G phones flood the market. On top of that, you get two sim card slots. For whatever reason you may want two sim cards, this phone will enable you do that.

To power up this magnificent smartphone is a 4000 mAh battery. The phone can last for a full day when you charge it once. If you will not be using it heavily, expect it to go for more than two days without charging.

Blu G9 supports fast charging that charges the 4000 mAh battery from zero to one hundred percent in less than two and a half hours. A quick charge will give you sufficient power to last for hours. You can also make use of the energy saving mode to make your battery last even longer. 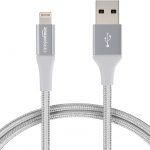 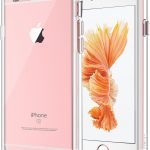